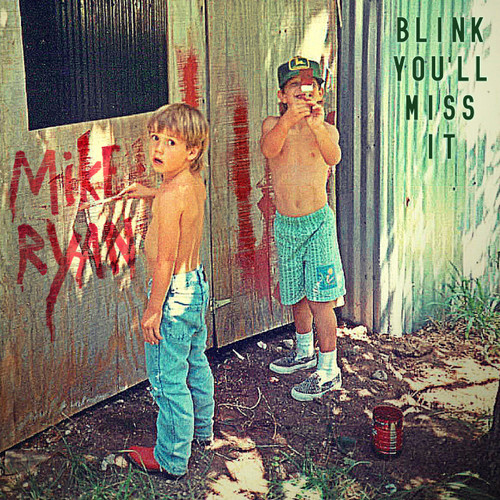 NASHVILLE, Tenn. (Sept. 14, 2017) – Singer-songwriter Mike Ryan will release Blink You’ll Miss It, his third full-length studio album on October 20th. The Texas native’s new collection of songs describes life and relationships and how they change over time. Blink You’ll Miss It is the follow up to Bad Reputation which yielded three #1 singles on the Texas Music Chart and New Male Vocalist of the Year by Texas Radio.

“Other Side of the Radio” – Brent Anderson, Gordie Sampson

The First One - EP